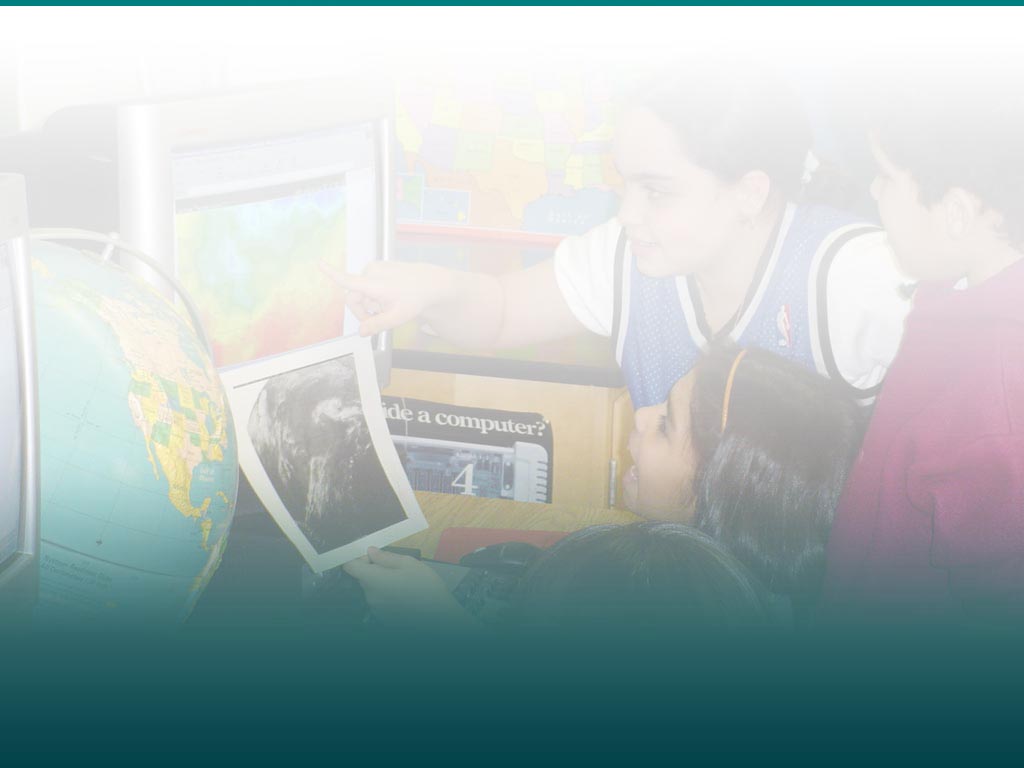 Palo Alto, CA, April 15, 2006—Researchers from the Graduate School of Education at Stanford University have announced the initial results of a pilot study with students utilizing the 3D content in Project 3D-VIEW. Results were presented at the American Education Research Association Annual Meeting in San Francisco in Spring 2006. Students who utilized the Project 3D-VIEW content in their lessons covering plate tectonics performed better than those students who utilized the same material presented in 2D. "The education materials were some of those that used the stereo-3D content in which the dimensionality of the Earth's plates just jump out at you. This is exciting stuff." says Paul Kim, Ph.D., the Chief Technology Officer at the School of Education. "We will carefully study the impact of the program's spatial components with more schools beginning in Fall 2006."

Kim studied a pilot school in Sunnyvale, California, one of three alpha schools in the project for the controlled study. The study will be expanded and in late 2006 with the beta-school to transcend diverse school settings. One interesting note is that the attitudes of the students using the 3D over the 2D did not change significantly—student interest was high in both groups. Kim will also lead a study in Fall 2006 that examines student spatial ability.

Schools interested in participating in the Stanford studies are encouraged to apply to be beta schools.